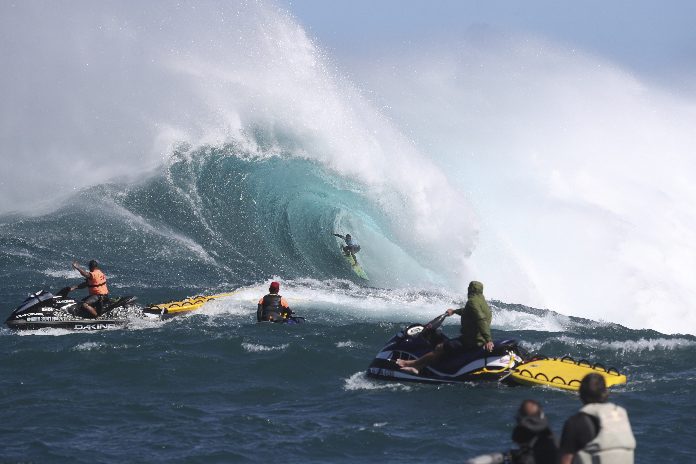 Across the island, Maui’s own Billy Kemper (HAW) won the Jaws Challenge at Pe‘ahi, one of three stops on the World Surf League (WSL) Men’s Big Wave Tour (BWT), for the third time in his career. Competition resumed with Round 1 Heat 2 after being called off yesterday and Kemper picked up where he left off to set today’s tone with more exhilarating performances as he battled back and forth with Kai Lenny (HAW) in the Final.

“Yesterday was probably the most radical day of surfing competition and I’m glad I got to kick that day off and got to end this event,” Kemper said. “This is for my mom and if you’re looking down on me right now mom, this one’s for you.”

This marks a career-defining moment for Kemper as his third Big Wave Tour win on home turf. Kemper’s ability to hunt down some of the heaviest waves and attack the barrels on offer separated him from the rest of the competition today with a brilliant 23.84 (out of a possible 30) heat total. 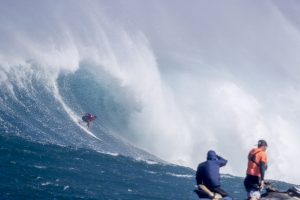 “I put everything into this year and I was second guessing if I’d be able to surf again by the end of the year,” Kemper continued. “My team got me back here and this is for us. I didn’t do this on my own. My beautiful wife, my children, I love you guys so much.”

Vitamin N: The Importance of Reconnecting With Nature