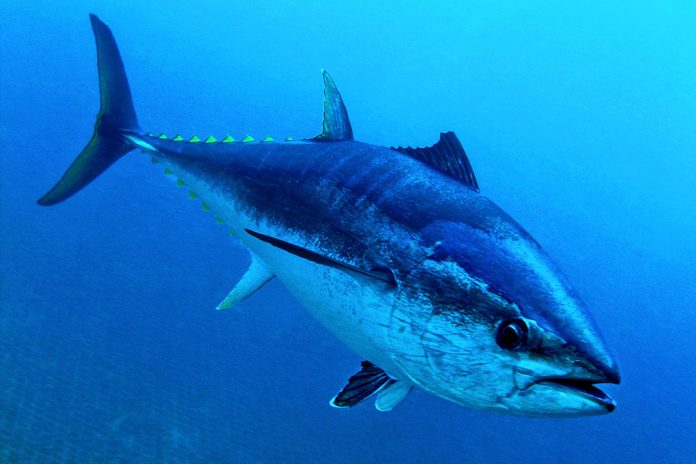 Before scientists became aware of the toxic effects of mercury, this heavy metal was used widely in medicine, cosmetics, and industries like hatmaking. As a byproduct of coal burning, the high demands of fossil fuel production have resulted in widespread environmental impact. It is no longer a question of are we exposed, it is a matter of how much and at what effect. Eating contaminated fish is the number one cause of mercury exposure in America. Mercury is spewed into the air from coal-burning power plants and factories. That pollution can travel halfway around the world and then settle into lakes, rivers, and oceans, where it is absorbed or ingested by small organisms. Bioaccumulation then occurs where the mercury works its way up the food chain, its concentration rising with each step. Big predatory fish that are commonly consumed by many such as swordfish and tuna can have especially high concentrations in their bodies.

Even small amounts of mercury can interfere with brain development, making exposure particularly risky for children and women in their childbearing years. The presence of this metal is considered toxic at any level. High concentrations of mercury can result in damage to vital organs including the brain, heart, liver and kidneys.

In addition, the neurological system is highly susceptible to damage from chronic mercury exposure. Initial symptoms may include depression, fatigue, headache, dizziness, infertility, immune dysfunction and cognitive decline. The level of toxicity that will result in adverse effects varies among individuals and may be dependent on several factors including genetics.

Of all age groups affected by mercury toxicity, children are at greatest risk due to high growth rates and low body mass. Pregnant women have been advised for years to avoid tuna due to the mercury content and potential effects on the fetus.

Mercury is one of the most pervasive pollutants in our aquatic ecosystem, and its presence is steadily rising in most regions throughout North America, primarily due to coal burning power plants and mining activities. Humans are exposed to mercury through consumption of fish (methyl-mercury), occupation (ionic mercury and mercury vapor), vaccinations (ethyl-mercu-ry), dental amalgams (mercury vapor) and foods and drinks rich in high fructose corn syrup. Fish with the highest levels of con-tamination include tuna, swordfish, marlin, mackerel and shark.

A physician properly trained in environ-mental medicine such as a naturopathic doctor can accurately screen patients for the presence of heavy metals through hair, urine, or blood testing. Hair testing may be a valuable tool for evaluating methyl-mercury exposure but may not show the burden of elemental mercury in the body. Blood tests for heavy metals have been de-veloped but are only looking for acute ex-posure which is often of limited value when we are trying to assess total body burden. Urine testing requires the use of a provoking agent such as pharmaceutical chelators which mobilize stored heavy metals prior to measurement.

For those who consume seafood, dietary guidelines recommend fish intake to be 8 to 12 ounces per week. Both mercury levels and amounts of beneficial omega-3 fatty acids vary widely from one seafood variety to the next. There are several other sources of seafood besides salmon that are low in mercury and high in healthy omega-3’s including anchovies, herring, mussels, sardines and trout. Research suggests that women who eat more fish have smarter babies, but only if they also keep their mercury intake low. Babies whose mothers were in the top 10 percent of mercury intake showed adverse effects in their cognitive development. 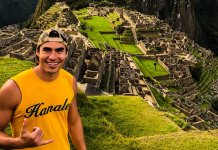 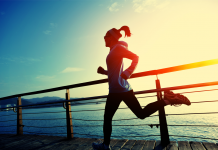 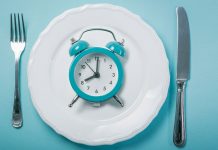