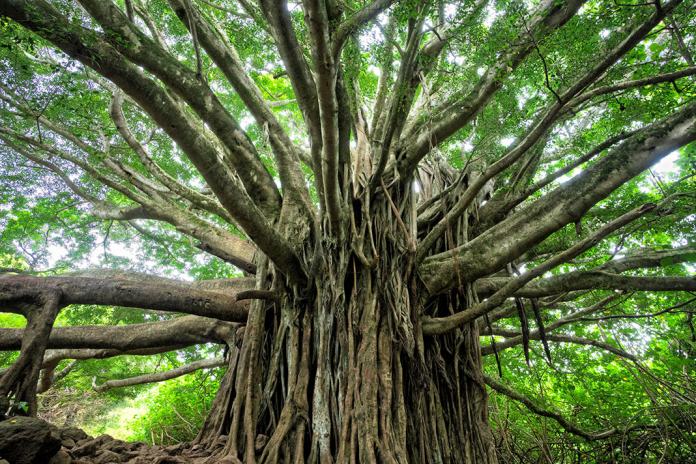 One of the smartest guys I know is Grubby Clark. I believe the sport of surfing owes a giant debt of gratitude for all that his company Clark Foam did to further the advancement of the modern surfboard. For 45 years Clark Foam made substantial contributions to surfboard design and all that it entails. Grubby is modest about his wide range of knowledge but usually has good, valuable advice to offer when it’s requested and just as often when it’s unsolicited but needed. A good friend of ours, Walter Hoffman, is pretty smart about some things but somehow manages to find his way into some genuinely harebrained schemes. One time Walter told Grubby and I about an investment that sounded so good he sank a lot of his money into it but discovered too late it was a scam and all his money was gone.

Grubby ripped right into him. “Walter, how many times do I have to tell you, if it
sounds too good to be true that’s probably exactly what it is…too good to be true. How can you be so dumb all the time?” Walter, who was stung by the loss of his money more than by Grubby’s remarks, still took some offense. “Yeah Grubby, you know everything about everything, don’t you.” Feeling a little sorry for Walter, I added in my two cents worth to try to elevate his low mood,“I bet I know something Grubby doesn’t know.” They both looked at me. “Okay, what’s the sound of one hand clapping?” I asked. Walter immediately perked up.sound, right? Hey, that’s a good question.” Walter was smiling and laughing now but Grubby continued to look at me, quizzically I should say, his characteristic eye twitch going full bore as often it does when he thinks hard. Walter got up and went home, his spirits rekindled but Grubby still hadn’t said a word. I could tell he was still thinking about what I asked him. Finally he started laughing and said to me: “Where did you come up with that one…that was really good. I think that’s the best question anyone has ever asked.” 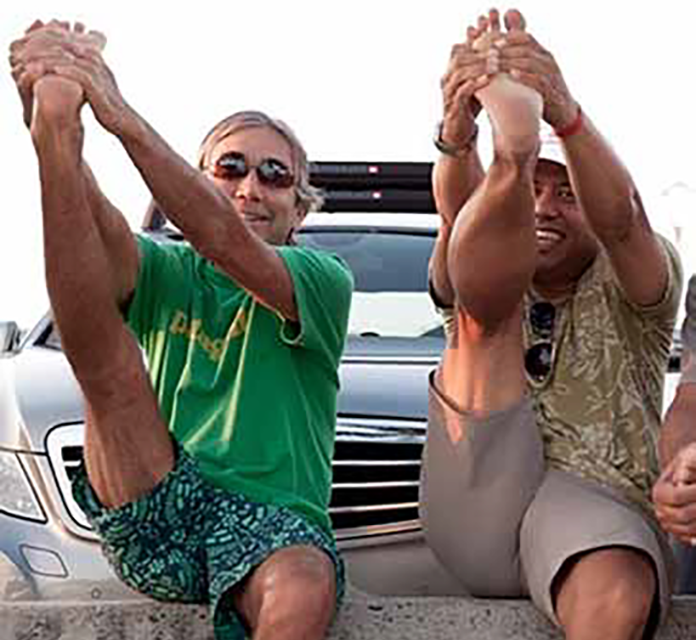 What is the sound of one hand clapping? It’s a question I have been thinking about for 30 years. It is the quintessential question asked of all Zen students by their teachers. I’m sure there is an answer but I’m sure it’s not one that can be put into words. Zen is like that, beyond the reach of mere words.

To understand the concept, one needs to consider its beginnings. The roots of Zen Buddhism took hold in Nepal in the 6th century BC where a prince named Siddhartha Gautama was born into a wealthy royal family. His life was pampered and sheltered but outside the palace he saw four things that made a huge impression on him. He saw an old man, a sick man, a corpse and a monk. The first three symbolized the suffering of mankind and the fourth he saw as his destiny. Giving up all his worldly possessions, he became an ascetic. He looked to teachers first then went on his own. Coming back to the Middle Path from the extreme asceticism after 6 years, he decided to meditate to find the answers to his questions about why man must suffer. After 49 days under the Bodhi tree he achieved his great Enlightenment or Satori, the same Buddha state that all followers of Zen are seeking. Because of its wordless nature, he was reluctant at first to speak of
it. Before long, however, he spoke to his disciples at the Deer Park in Benares. From there he continued as a teacher for the rest of his life. He died at 80 years old after eating spoiled food.

Several centuries after Buddha, his teachings developed into two main schools of Buddhism; Theravada or Hinayana and Mahayana. Around the 1st century AD, Nagarjuna, one of the greatest masters next to Buddha himself, founded the Middle Path School or Madhyamika with his Doctrine of Sunyata or Emptiness. It is from this school that Zen developed.

Several hundred years later, Maitreya first founded then Ansanga and Vasubandhu established the Vijnanavada or Mind-Only school. In the late 5th and early 6th century, Bohdidharma, an Indian Buddhist master founded the Chan School in China that was a combination of Taoism and Buddhism. About 1200 AD, this school of teaching became Zen in Japan. Bohdidharma’s basic message goes something like this: “Not relying on the words and letters, Teachings are transmitted outside the Scriptures. Pointing directly into one’s mind, then one can see his true nature and attains Buddha hood.”

There are different methods and different schools but the goal is the same: to learn and to practice what Buddha taught to become enlightened, to be free from suffering because of greed, anger and ignorance, then to help others do the same thing. Understand that everything is subject to change and that all suffering and unhappiness is a result of being attached to things or circumstances that change. By getting rid of these attachments especially the ego or false notion of “I,” suffering will end. Central to Zen is ‘intuitive’ understanding. Words and sentences have no fixed meaning and logic is often irrelevant. Meaning is never what it seems and may appear to be nonsense, but this is because the meaning is all between the lines. Buddha means ‘one who is awake’ and this is the main aim, to become awake and aware of the true nature of self. 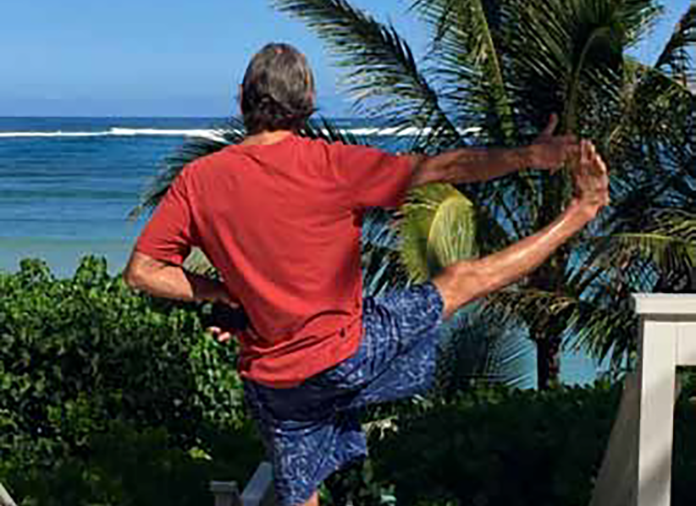 So how does this apply to surfing? Surfing is an easy way to meditate. Immersion in the ocean creates a connection with nature that is strong and direct. Successful surfing requires a person to empty his mind and connect with the wave he is riding. Awareness increases, breathing becomes slow, regular and rhythmic and the mind, body and spirit turn into a receptacle for cosmic natural energy. Go ahead and laugh, but the more someone surfs, the more he becomes aware that something like this is happening.

Surfing is Zen. It is a way of seeing waves without abstractions and spontaneously being with them as they really are. A surfer lets it happen, becomes a part of it, without being separate from it. Zen is surfing, the naked reality of experience, something that cannot be explained with words but must be felt. “Be here now” not only is it the only way to surf, it’s the only way to live. Why does surfing feel so good? It’s because we are ridding ourselves of many of the attachments that cause discontentment. When we get rid of ‘I’, we will perhaps get the same thing Buddha got under the Bodhi tree and then we will know what the sound of one hand clapping really is.