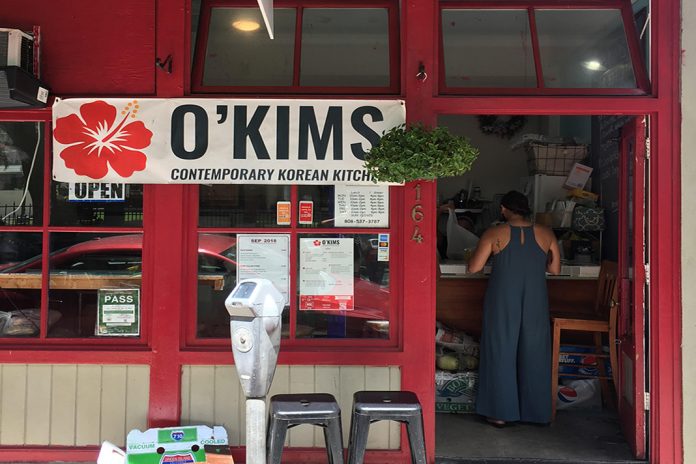 O’Kims… At first thought- Irish Korean? Maybe a Japanese honorific prefix (because I’ve heard owner Hyun, back in culinary school, often speak fluent Japanese). Truth is, the “O” signifies “OH” or “Wow” in Korean also. Then adding Hyun’s last name was the way she wanted to honor her father since he was ill at the time. You’ll definitely say “Oh WOW” when you get your food order because her love and care shines brightly through her culinary creations 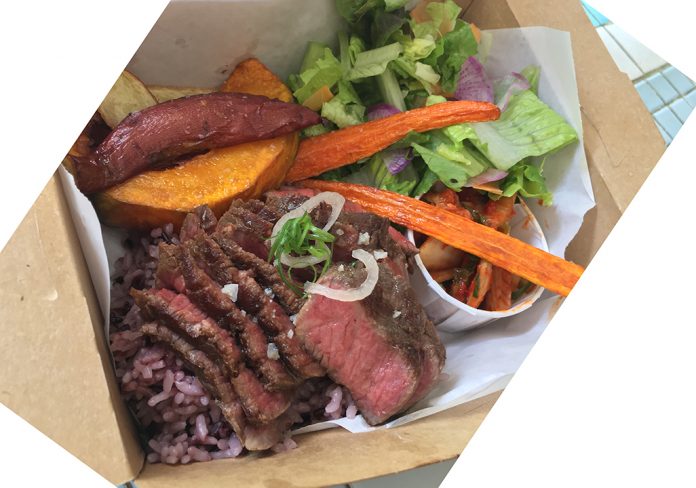 THE DREAM:
Chef/Owner Hyun, has interned and worked at Chef Mavro’s, then 53 by the sea, opened her first restaurant (Cube seafood) and worked at Trump hotel. Originally, she got her degree in Korean language but found that she was great at cooking. While attending university she worked in various Busan restaurants and then got her Korean cooking certification. This inspired her to move to Hawaii because her father was here but then 9/11 happened and it delayed her 8 years on following her. She finally got here and went to the Culinary Institute of the Pacific and the rest is history. 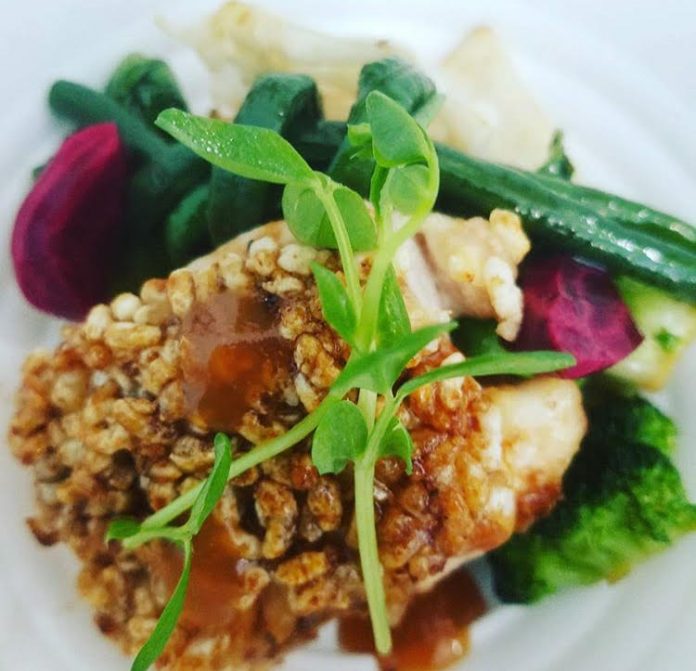 THE GIRL:
We both had classes together and Hyun has always been gracious. Whether it be sharing a simple cheddar biscuit before school or insisting I take home some of her home-made kkim (nori- or seaweed laver). Her heart is big and this translates into exceptionally beautiful food visually and on the plate. Her dishes are garnished with the right colors and textures. When you open that box to dig in, you’ll find food that looks professionally staged for a photo shoot but it’s just the fact that she is classically trained and worked for one of Hawaii’s most influential Chefs. That is the reason for her standard of excellence. 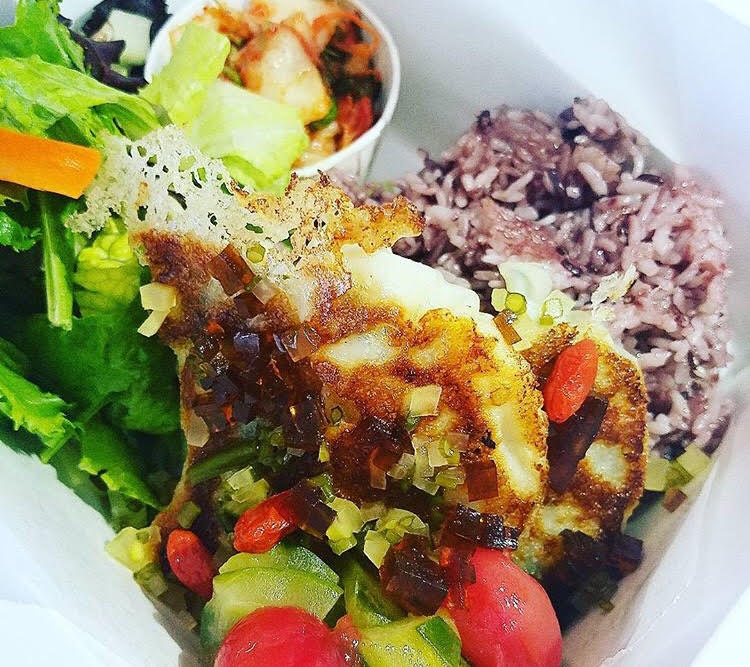 THE FOOD:
She serves the usual Korean line up like bibimbap and kalbi but she throws in special things like risotto, puffed pastry, poached eggs and bubu arare crusted seafood. Confit pork belly with sesame leaves and miso sauce, pickled onions, apple &amp; ginger jam is a big seller. Also deep fried chicken with spicy sauce and house made gnocchi is simply amazing. She always has a vegan special; this months is garbanzo curry. All items come with her delicious house made kim chee, rice AND green salad.

There is no doubt that she needs a larger restaurant to do her justice in showcasing her talent. She plans on moving down the street very shortly but for now she rests on Smith street near Beretainia Street. She has a very select menu and changes every so often so hurry to try her newest creation! 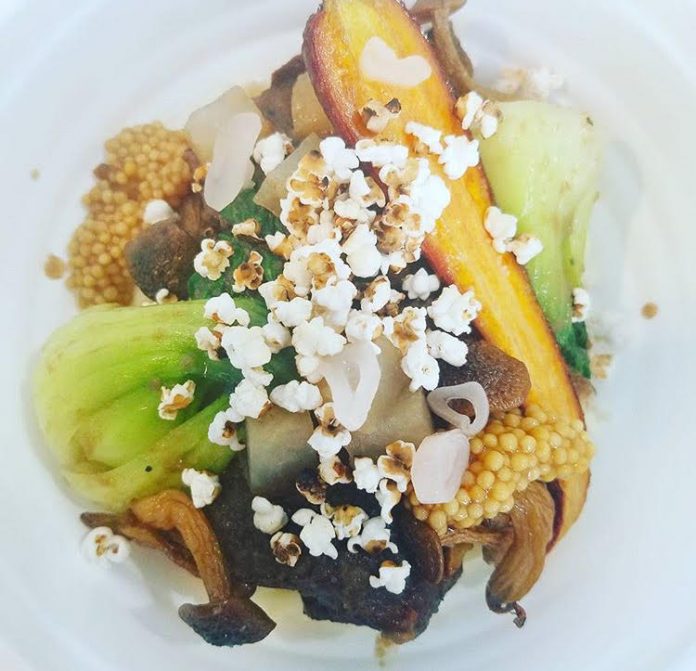 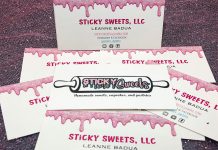 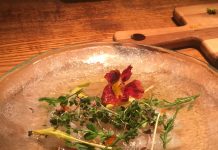 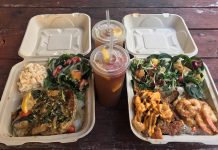