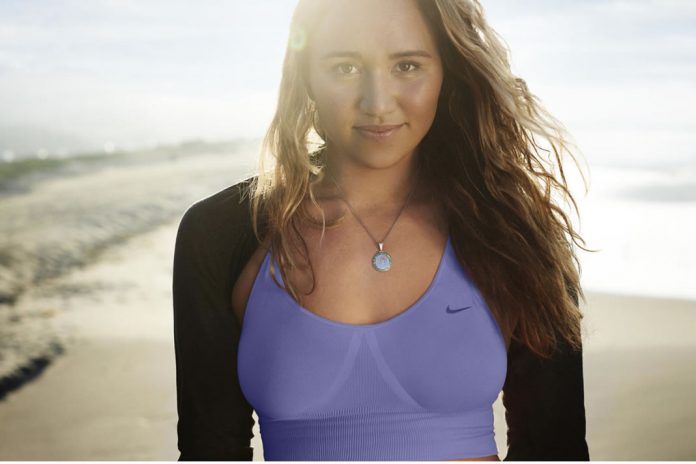 How do you deal with the nerves and anxiety of competing on the world tour for eight years?

This was a question that Carissa had been asking herself. For most of her life, I been the one giving her advice, but now I was struggling to formulate the words to help her. I knew it wasn’t as simple as telling her she’s got the talent and that she’s put in the hard work. I realized I needed to give her something different.

I talked to her about changing her perspective, instead of looking at competition as a nerve wracking experience, that she enjoy the challenge of competing. I suggested that she work on embracing the feelings of anxiety before competi­tion and welcome the emotions that come with losing. They’re necessary parts of her journey. Through our conver­sations I could sense her shift back to a more positive frame of mind.

I felt her breakthrough would come as an event victory at the Swatch Women’s Pro. Lower Trestles in San Clemente, California was her spot. It was one of her homes away from home, an event she’d not only won before on the profes­sional level but the location that she set an amateur record of 11 NSSA national titles.

Leading up to the event Carissa and I talked about the passion it would take to get back on a winning track. I had an idea that I thought would help bring this out. I bought her black zinc sun block. I suggested she put a black stripe below her eyes on each cheek before each surf. It would be her way of recognizing her commitment each time she paddled out to practice. ”You’re baddass, play the part,” I told her.

It worked. For a time at least. Her practices at home were strong and determined. Right before the event, however, she decided to stop the face painting. Though I was initially surprised, I embraced her decision, simply because it was her decision. I knew that no matter how she appeared from the outside, it was what was inside that mattered. I felt she was ready.I could sense she was ready to compete.

She surfed well too. Really well. She surfed powerfully and had convincing heat wins and soon found herself in the quarter finals where she faced off against Californian, Lakely Peterson. Carissa surfed a fantastic heat scoring 18 point out of 20, a great point total for any surfer. Unfortunately for Carissa, Lakely had an even better tally scoring 19.5 points.

Though the result didn’t come in the form of an event win progress was made, she was surfing with a renewed passion. Were these the essential building blocks for success down the road? Time and effort will tell. Hopefully, her fortunes will change in the European leg of the tour next month.